Cupping therapy has become a popular treatment today since the American Indians used buffalo horns to powerfully suck out poison from snake bites. Even in the early nineteenth century, before antibiotics became available, cupping was used in England to clear infections. 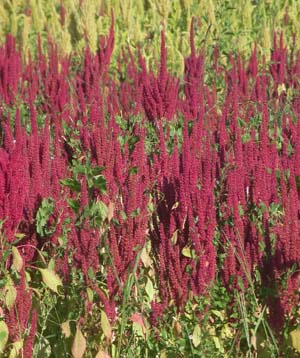 From the fourth century BC, American Indians used buffalo horns to powerfully suck out the air using their facial muscles, removing poison from snake bites. Later the Greeks and Romans used cupping as an alternative to blood letting to treat paralysis, epilepsy, cholera, kidney stones and intestinal obstruction. Cupping has been an important therapy in Traditional Chinese Medicine since 280 AD. In early nineteenth century England (1830) before antibiotics became available, cupping was a method utilised to clear infections from the body.

Cupping now is a popular treatment in many parts of the world from Scandinavia, across Europe, America, the Far East and in Asia. It is also known as traditional cupping, Chinese Cupping, cupping massage or Chinese cupping therapy.